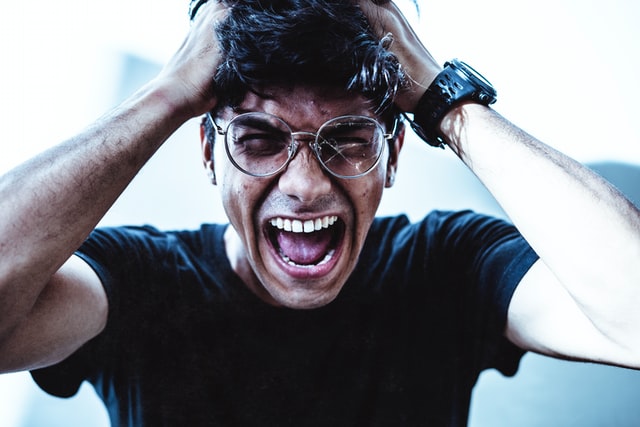 Are you wondering whether computer science or computer engineering is hard? In this article we’ll answer your questions, and also give views of former students so that you can make a well-informed choice.

Honestly, how difficult is computer science or computer engineering?

Studying computer science or computer engineering has a reputation for being expensive, but that’s not the case in reality. Anyone who has done a university degree knows that nothing comes for free. Any university degree requires effort and dedication on the part of the student, unless you are highly gifted.

But how hard is a degree in computer science? A degree in computer science or computer engineering isn’t hard, it just requires hard work and perseverance. If a student goes to classes, pays attention, is willing to learn and also does the work required throughout the course, then yes, they will have to work hard but computer engineering won’t be difficult at all for them. Of course, it’s possible that one particular subject may be harder to absorb or understand than others, but that happens in all university degrees.

Oriol V.: “My first year doing the computer engineering degree was quite hard. The change from doing the high school diploma to going to university was obvious and many subjects were basic concepts or rather, theoretical. Sometimes I felt unmotivated, having to study subjects that I couldn’t see were relevant to real life, and I felt as if I was just wasting time.

From the second year onwards, things started to change. I was doing some courses that focused on what I liked, and I could also see their relevance to real life. This was also when I saw the importance of learning the basics in the first year. In the last two years, I could choose subjects that focused even more on my interests and preferences, which really piqued my interest and motivation to learn. Sure, I had to work hard, but it wasn’t difficult for me at all.”

Anton R.: “Studying computer engineering wasn’t hard. It wasn’t easy either, but it was the best decision I’ve made and I’m proud of it. I’m pleased I didn’t listen to the people who told me: computer engineering is hard, you won’t get the degree, you’ll really suffer, etc. After four years of studying, I could apply for loads of jobs, and I could choose which one I wanted to start in. Lots of my friends, who have degrees in biology, business administration or subjects like that, have found that there are thousands of people with the same degree also looking for work. Lots of them have found jobs, but they’re either not very well paid or they’re not very happy in them. Others are doing further studies so they can differentiate themselves from all the others and aim for better jobs, or just find one, as a lot of them still haven’t been able to get a job.

What’s more, we hung out with fellow students at the weekends or on weeknights. We went out to eat, or to party, or we played videogames (ok, we were a bit geeky, but we had lots of fun). We also went go-karting sometimes. If you’re ever told that studying computer engineering is hard and you’ll have no social life for 4 years, don’t pay attention. Follow your instincts and if you’re passionate about the world of computer science, don’t hesitate to start the degree. Anyway, how many people who’ve said that computer engineering is hard, have actually studied it? You’ll realise that there are very few of them, if any.”

be too difficult or me and I wouldn’t be able to finish it. After 3 years in architecture, I realised that it wasn’t for me, and that I wasn’t interested in it. As you can imagine, all my family and friends suggested I finish architecture because I was nearly there. But I didn’t listen to them, unlike when they said that computer engineering was difficult, and I couldn’t do it. So, I moved to computer engineering, which was my passion. The result? I finished engineering in 4 years, with an average grade of higher than 7 and now I’ve found a job which is pretty well paid.”

If you’re passionate about computer science, at Epitech you’ll find a computer science and information technology school where you can gain EU-recognised official qualifications.

At Epitech we offer a Bachelor degree in Computer Science, where you’ll learn everything about programming and information systems and become an expert in computers/programming. What’s more, we have other courses and programmes related to computer science. If you’re looking for information or you have any questions, at Epitech we will be more than happy to help you. Contact us, without any commitment! 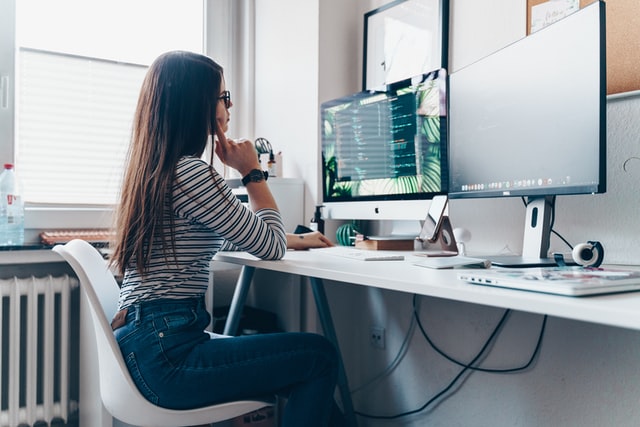