EPITECH BARCELONA
//
english news
//
Low-level language: What it is, types, features and much more

Low-level language: What it is, types, features and much more 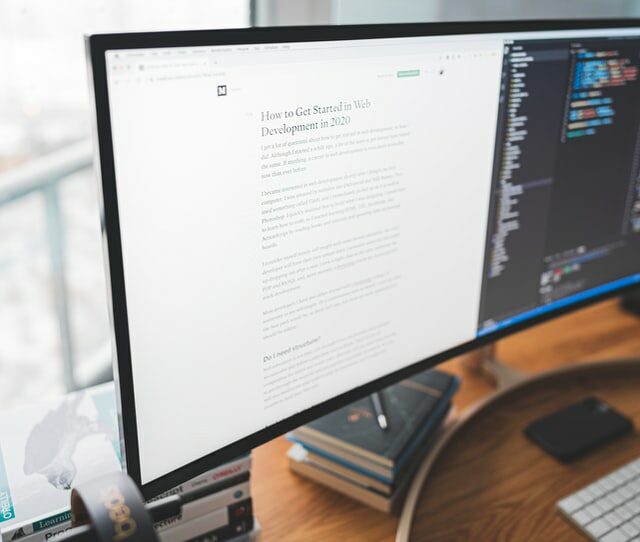 Do you know what low-level or first generation language is? Would you like to learn low-level language? In this article we’re going to explain to you what low-level programming language is, the types that currently exist, and their features and functions.

What is low-level language?

The use of the term low doesn’t mean that this language is less important than a high-level one; it simply means that there is less abstraction between the language and the hardware.

The term ‘low-level language’ doesn’t refer to a particular language, instead it encompasses several types of languages. There are three different types. We’ll explain this below, in order from lower to higher complexity, together with some low-level programming languages examples so it’s clear to you.

Low-level language instructions in general are an abbreviation of the instruction that they symbolise and correspond directly (one-to-one) to the same instructions that they represent. The code that comes out of an assembly language compilation generates an executable binary machine code.

Now you know all the types of low-level languages there are. Any other language won’t be low-level.

Below, we briefly explain what middle-level languages are.

Middle-level languages bind the gap between low and high-level languages. They have the advantages of both and eliminate or reduce the issues that each one can have separately. These languages are used to develop different applications or functionalities such as, for example, spreadsheets, operating systems, database managers, etc.

Low-level language has many advantages. It’s a simple and very adaptable code, with direct instructions that are easy to convert and, as if that weren’t enough, it runs at high speed.

On the other hand, low-level language also has some disadvantages. For example, this language is too close to the hardware, which makes it harder to structure some programmes. You need to be very careful when using it to avoid making mistakes that could significantly increase the work and revision of the code.

Want to learn different programming languages? At Epitech you’ll find a computer science school where we train our students using the most innovative techniques so that they’re fully prepared for their future.  You’ll find the Bachelor degree in Computer Science, or our programming bootcamp in Barcelona, where we teach you to use different programming languages so you can become a successful professional in the world of computer science.